Game Changers with What School Could Be 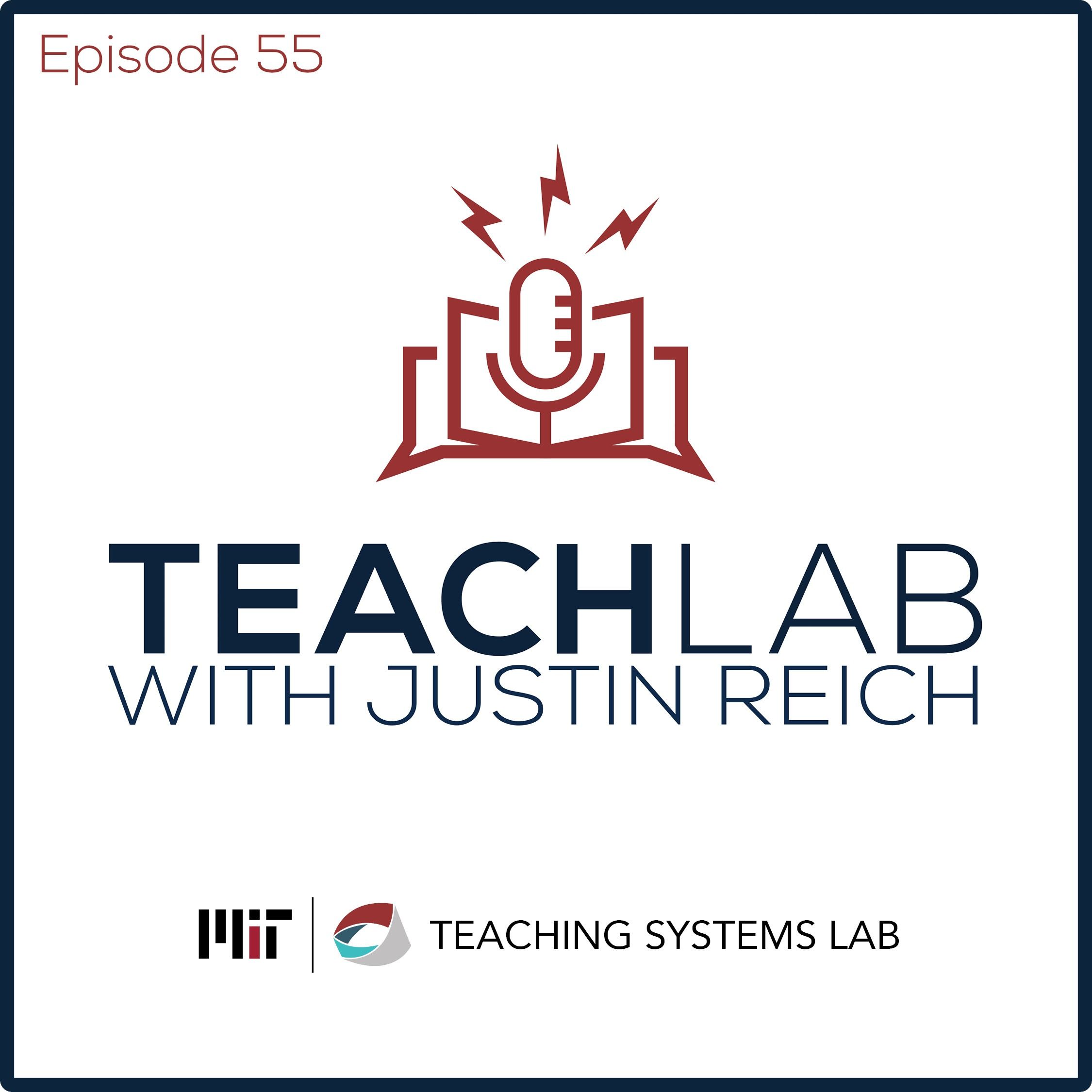 In this episode of TeachLab, our host Justin Reich dives deeper into the Teaching Systems Lab’s new documentary film We Have to Do Something Different, in his recent appearance on What School Could Be’s Game Changer Series.

In this episode of TeachLab, we present a selection from our host Justin Reich’s recent appearance on What School Could Be’s Game Changer Series. In the interview, Justin is joined by the filmmaker Aimee Corrigan and educator Angela Daniel, to discuss the making of the Teaching Systems Lab’s new documentary film We Have to Do Something Different.

The conversation is hosted by WSCB’s Susannah Johnson and Tony Wagner. Some highlights a discussion about the ways that teachers can use asset framing to build strong relationships with their students, the power of using rigorous and engaging curriculum to support diverse groups of students, and the importance of centering student and community context.

This fall, you can screen We Have to Do Something Different and get a peek into Angela’s classroom yourself. Attend a local screening or sign up to host your own. Learn more about screening opportunities and check out the screening guide at somethingdifferentfilm.com.

Lean about our film We Have to Do Something Different